The Billionaires Club, founded in 1997 originally as The Billionaire Plan, was formed to bring together like-minded young entrepreneurs to share ideas, network and provide a source of hard to find information. Today TBC is so much more, providing access to 7,000+ investors world wide, 1,000's of Successful Mentors Globally who will mentor for free, 100's of networking channels, and more than 30 platforms of data, information and connections to help young entrepreneurs find their Success.

“The best way to predict the future is to create it.”

“The way to get started is to quit talking and begin doing.”

“Watch, listen, and learn. You can't know it all yourself. Anyone who thinks they do is destined for mediocrity.”

“Anyone can make a $100 Mil. But most people don't go out and try. They just stand in the pub and complain.”

“It's always seems impossible until it's done.”

“If you hear a voice within you say 'you cannot paint,' then by all means paint, and that voice will be silenced.”

“Many people have ideas, the critical ingredient is getting off your butt and doing something”

“The best time to plant a tree was 20 years ago. The second best time is now.”

“A person who never made a mistake never tried anything new.”

“Do not be embarrassed by your failures, learn from them and start again. ”

The Eccentric & Debonair Entrepreneurs, Venture Capitalist and Big Thinkers of today - need style, accessories, and toys also. THE TBC Store seeks to provide you with unique, hard to find and sometimes ‘never before’ items to fit your taste. Gadgets, Fashion, Electronics, Office, Home, an Entrepreneur’s Dream of a Book Store and much more… 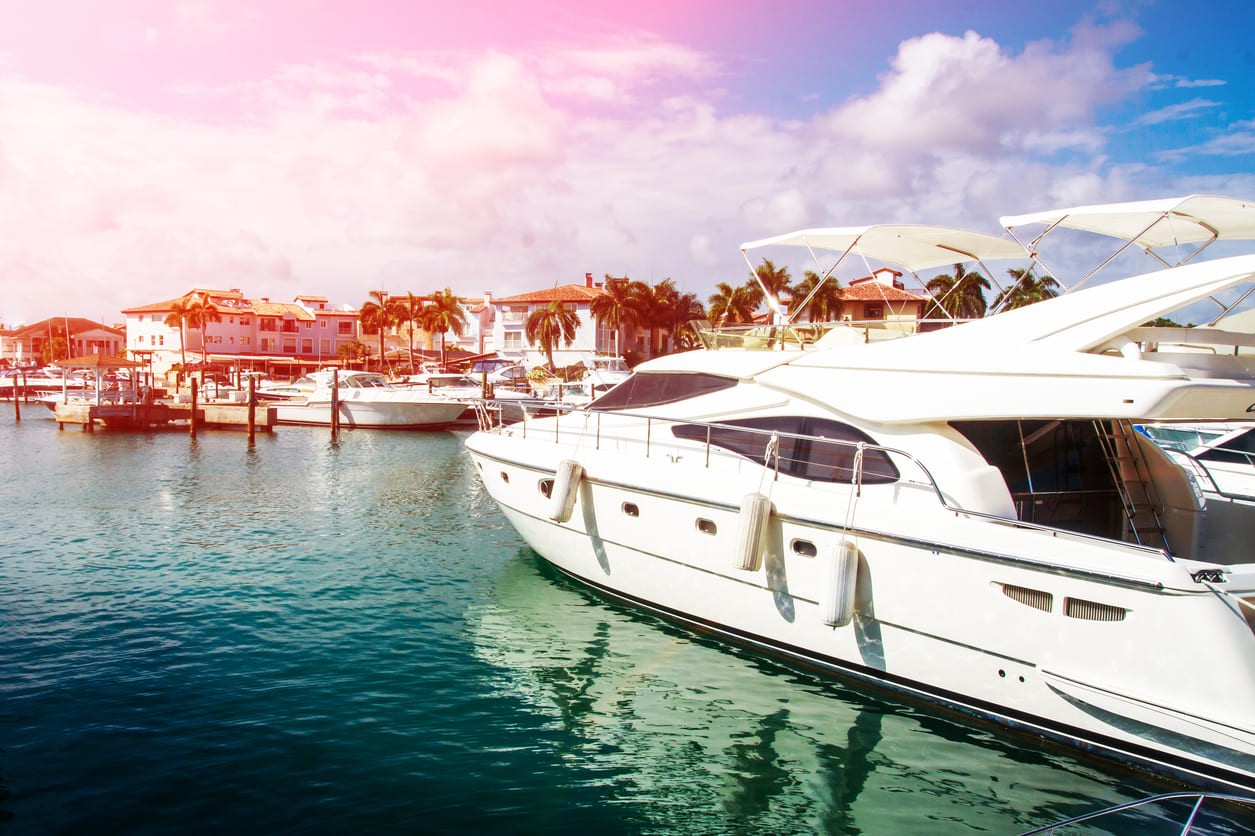 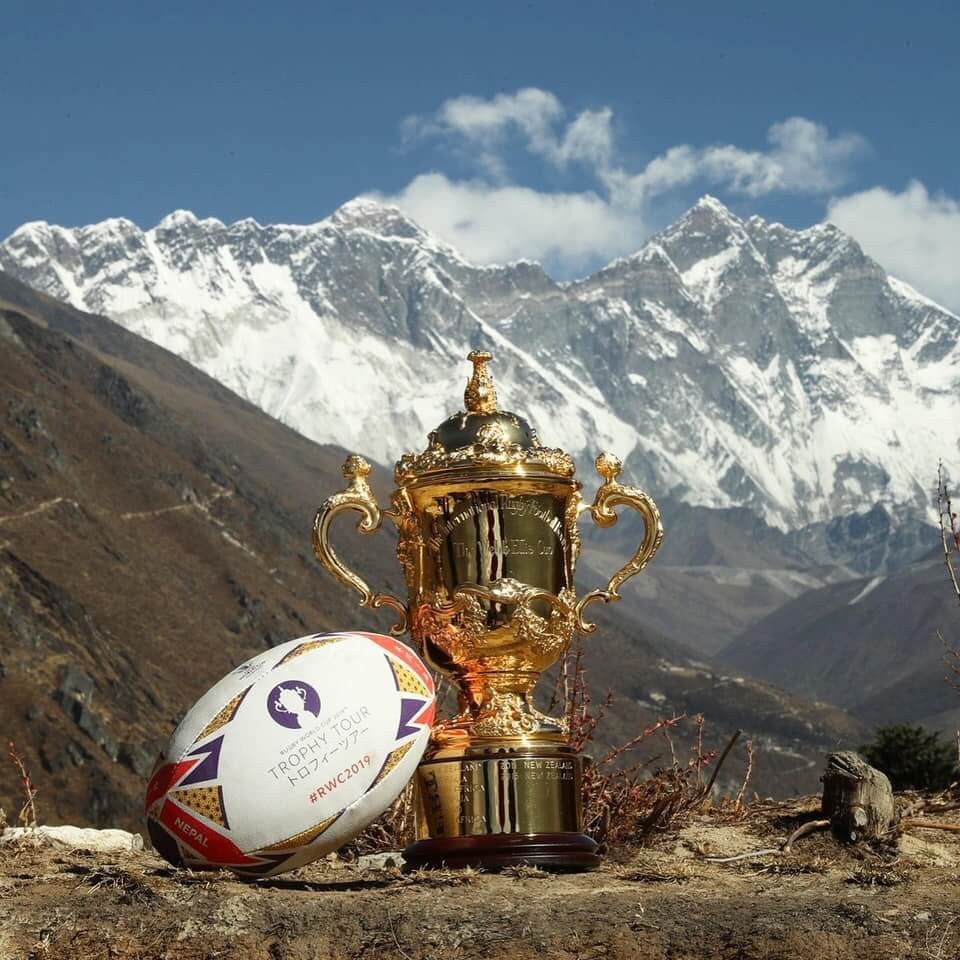 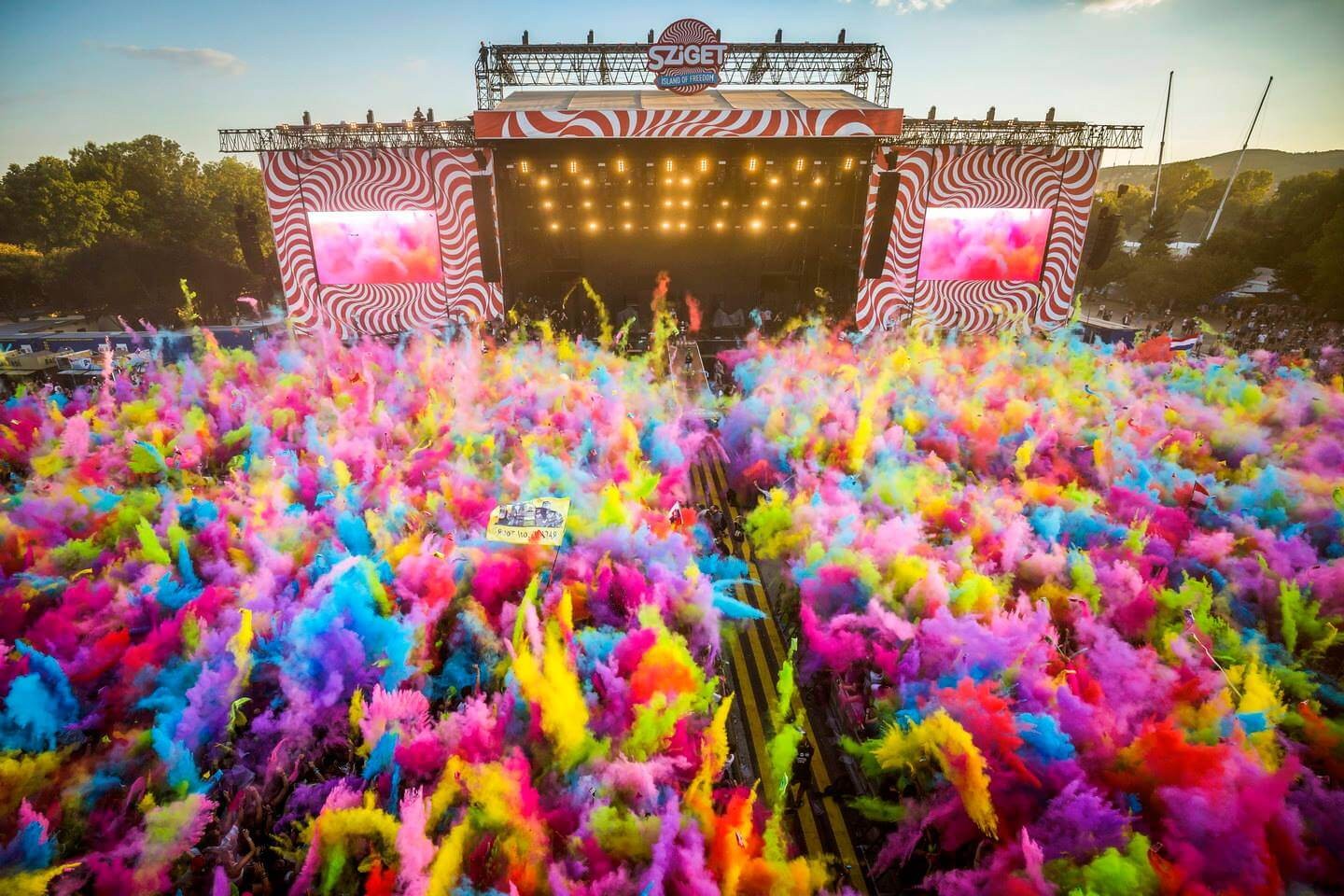